!! Theology Segment !! Bible Tools for Every Budget ? Making a Business of the Church and that Pesky 1 Pe 5:2 !

An email came into my inbox the other day from Logos.com, the company that developed the Logos Bible Software. Now, if you follow this blog at all, you know that I’m not really a great admirer of this program, though I do use it as my primary Bible software currently. I would love to use Olivetree or TW5 or some other free or cost effective program, but they just do not have the features that Logos does. Despite this, I don’t think the tool and feature set that Logos does have really justifies the prices they demand.

So, let’s jump in and see if Logos really does provide “bible tools for every budget”….

END_OF_DOCUMENT_TOKEN_TO_BE_REPLACED

!! Update – Can’t Use My Android Phone – Android is Simply Not Ready to be a Primary OS ! 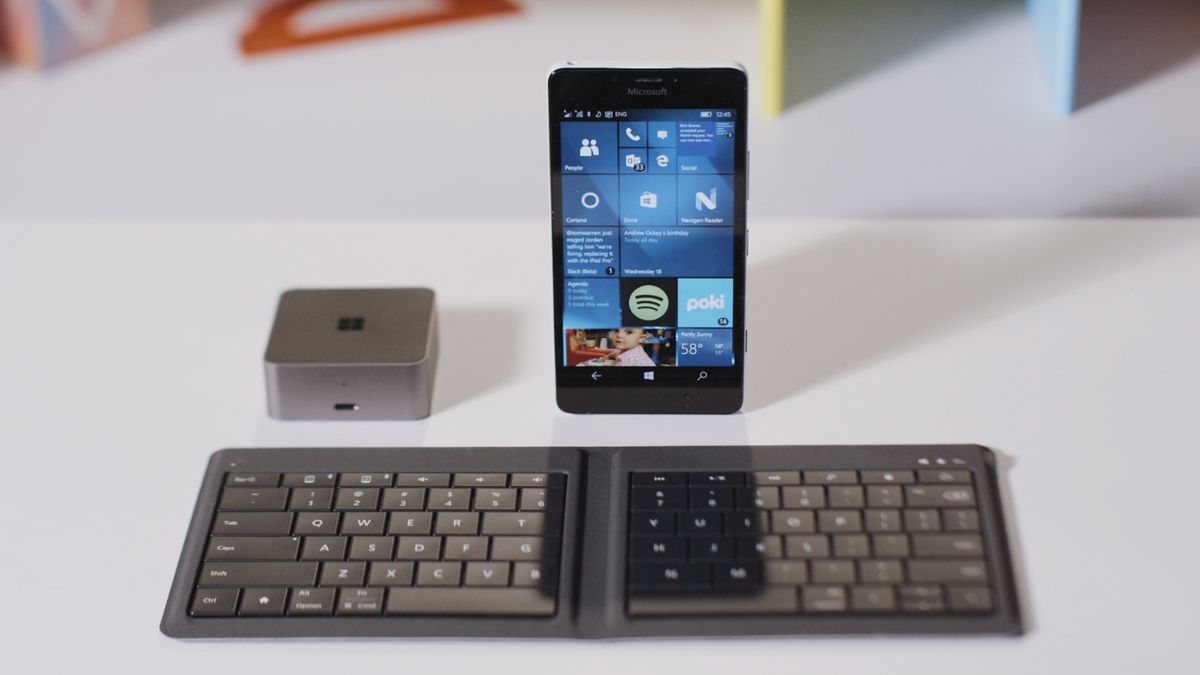 The other day I started to get this peculiar feeling moving through me. It took me a minute or two, but I finally realized what it was. I was missing the phone as my main computer. My MacBook was working fine (well, as fine as a MacBook can be expected to work). But, there’s something about using a 6” phone as my primary computer that makes me feel great. I’m not certain what it is.

So, I set a day and decided I would go back to it and see if anything was different this time around. (If you didn’t already know, you can read all of my reviews and assignments for my uThM program here).

So, let’s jump in and see how my walk down memory lane went.….

END_OF_DOCUMENT_TOKEN_TO_BE_REPLACED

!! Software – Update !! Moved from TW5 to Accordance then to LOGOS – the Comparison ! 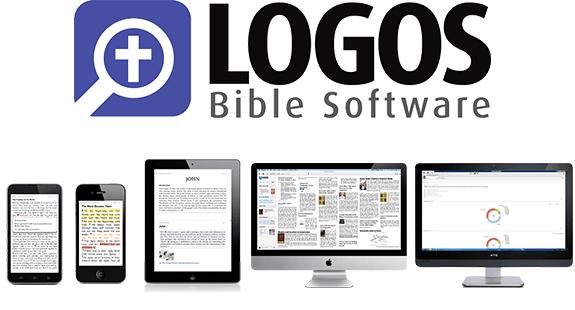 About ten months ago I did a head to head matchup between a paid Bible program and a free one (TheWord). Well, some things have changed since that post.

Long story short, I simply had to walk away from Accordance and leave my $500+ on the table. The program was total and complete trash and their Tech Support was even worse! From the time I first purchased and downloaded the program, it crashed right out of the gate. Tech Support didn’t really seem all that interested in helping. Most of the time when I would ask them a question they would send me to the forums online. The people on the forums were often rude. I can’t count the number of times I received the same response, “No, you can’t do that with Accordance.”

It was the worst possible experience I think I’ve ever had with a computer program before. Certainly the most expensive experience.

So, after walking away $500+ poorer, I decided to try Logos. I’d initially heard negatives about the program so I was hesitant. Plus, I was still reeling from the Accordance-Gate fiasco. But, I took the risk. I downloaded the free copy and purchased a couple Bibles and tried it out.

The first hour turned into the first day, that rolled its way into the first week, and before I realized it, I was back at Logos.com buying a few more items.

Well, flash forward about 8 months and I was finished with my MA degree and recently accepted into a ThD program. In theory, the free program would have worked. I purchased several items that patched holes where I could find them, but it still was a little shaky. There were several features I needed (aka wanted) that required a package upgrade.

I spent several days researching packages, feature sets, book collections. One of the biggest issues I have with Logos is the cost of Commentaries. It’s ridiculous. $1500 for a set of books written in the 1800’s? Really? I wanted to purchase the Diamond or Collector’s Edition but that would cost around $3000-$7000. I don’t have that kind of money to spend on books. So I settled or the Essentials package and I downloaded the update yesterday.

So lets talk about LOGOS (and how much better it is than Accordance)!
END_OF_DOCUMENT_TOKEN_TO_BE_REPLACED 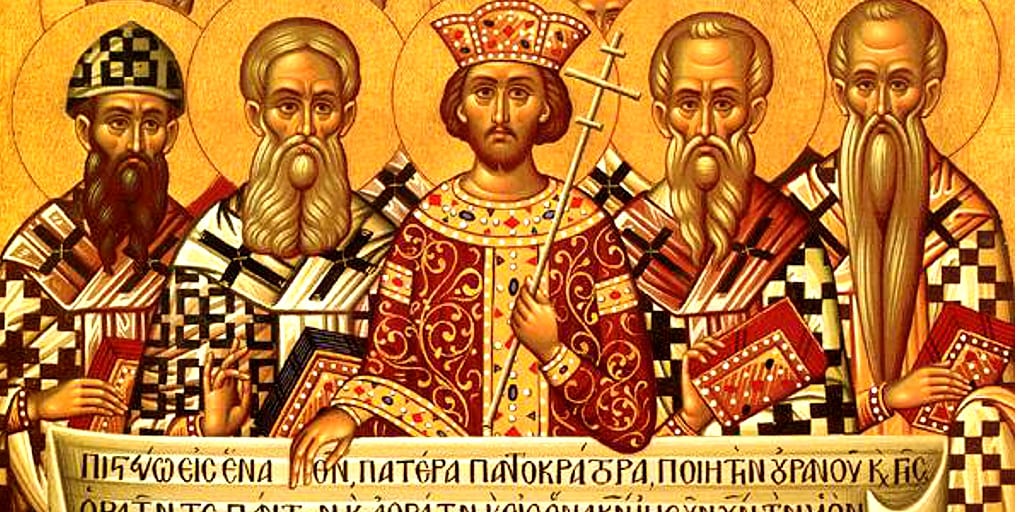 I received an email this morning and, boy, was I glad to get it. If you’ve been following my blog and unschooled research for any length of time, you know I recently purchased the Accordance Bible Software program and had some, well, let’s just say some struggles with it.

But, I committed to the system (since I had already spent about $500 on the program and various modules) and I’ve been learning the system and getting used to it, trying my best to work around its limitations.

Since then, I’ve been making a list of modules I would like to purchase (ranging from $40 to $750 – yeah, I know, ridiculous) and made an agreement with myself not to buy a single module that wasn’t on sale.

So, I was pleasantly excited when the email this morning had the Complete Church Fathers (all 37 volumes) over half off! It’s at the top of my list.

You can read all of my reviews here.

END_OF_DOCUMENT_TOKEN_TO_BE_REPLACED

It’s not everyday that you realize you’ve outgrown the bible software program you’ve used for years. You wake up, roll out of bed, slip into your slippers, and stroll on out to your favorite recliner in the living room and settle in with your laptop, ready for another day of wandering through the near limitless halls of your digital Seminary, only to discover there is a sign on every door going forward.

I’ve been using the Accordance Program for a few weeks now, and I thought it was high time for a detailed review and comparison between a paid bible program and a free one.

You can read all of my reviews here.